A is for Awesome

Ferrari takes the top off its best model—this is the 458 Speciale A. 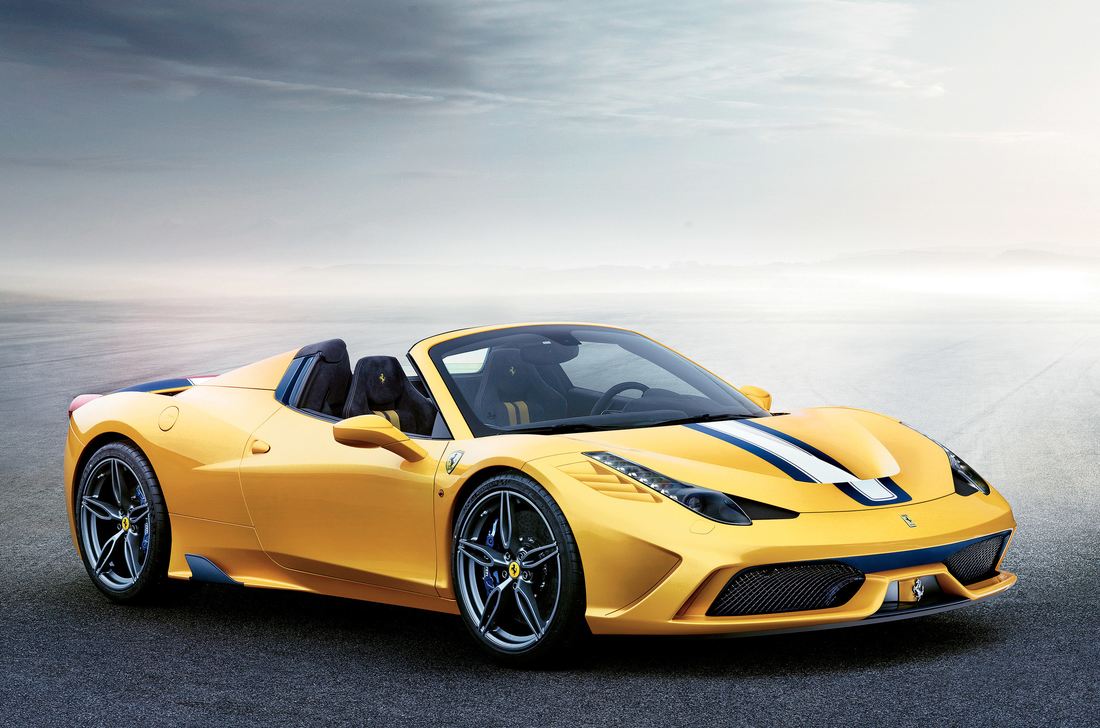 IT’S BECOME SOMETHING of a Maranello tradition to produce a limited-edition version of its sports cars toward the end of their production runs. At the Paris Motor Show in September, Ferrari introduced the newest member of this exclusive club: the 458 Speciale A.

Like Scuderia Spider 16M before it, the Speciale A is a drop-top version (the A is for Aperta, which is Italian for open) of Ferrari’s raciest V8 coupe. In this case, the closed car is the similarly named 458 Speciale, with which the Speciale A shares its engine, transmission, suspension, bodywork, wheels and tires, brakes, minimalist interior and, well, just about everything else.

So, yes, the Speciale A is simply a roofless Speciale. And having raved about the coupe in issue #132, we think this convertible has the potential to be the most exciting modern Ferrari this side of a LaFerrari. 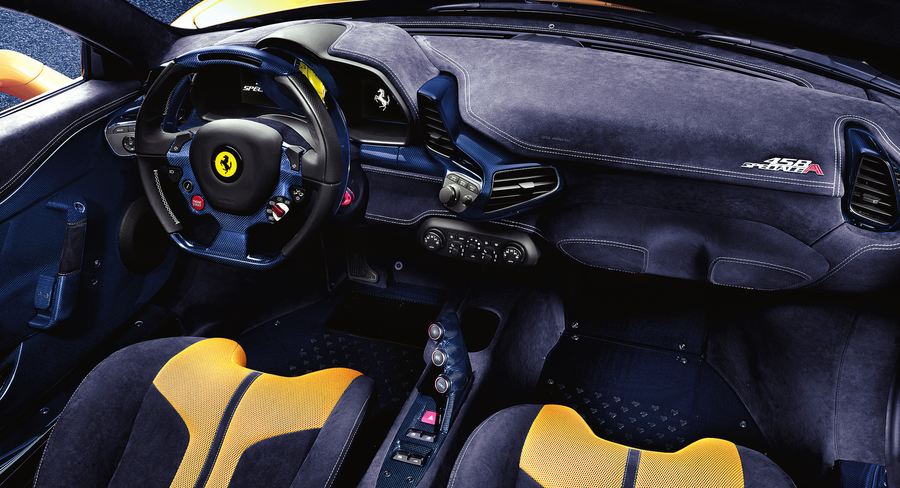 The Speciale A certainly delivers on the spec sheet, with 605 horsepower propelling 3,185 pounds and an identical-to-the-coupe 1-minute, 23.5-second Fiorano lap time. The sprint to 62 mph takes just 3.0 seconds, with 124 mph arriving 6.5 seconds later. And then there are the nearly instantaneous gearshifts, the Formula 1-derived driver’s aids, the high-tech magnetorheological shock absorbers and carbon-ceramic brakes…and, last but certainly not least, the top folding down for maximum sensory overload.

We expect the Speciale A will carry a noticeable premium over the $300,000 Speciale, but we also expect Ferrari will quickly sell all 499 examples it plans to build. As for whether the Speciale A delivers the driving thrills it promises, we’ll let you know in an upcoming issue. 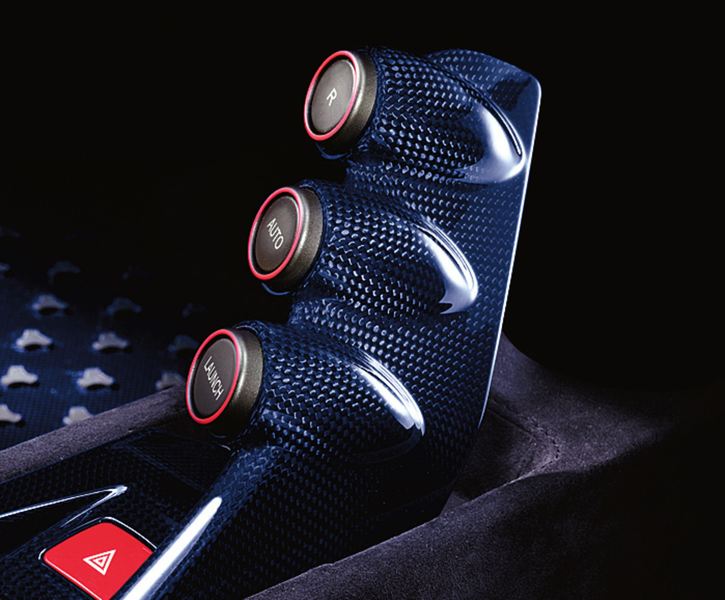 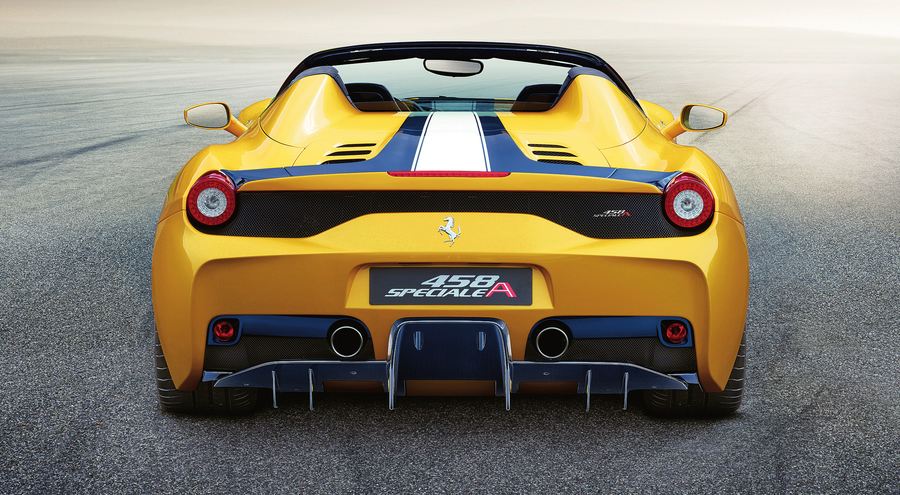 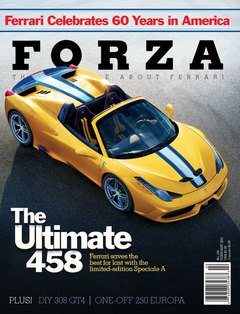