In the early 1990s, Ferrari decided to bring the F1 driving experience to the road with the now-legendary F50. 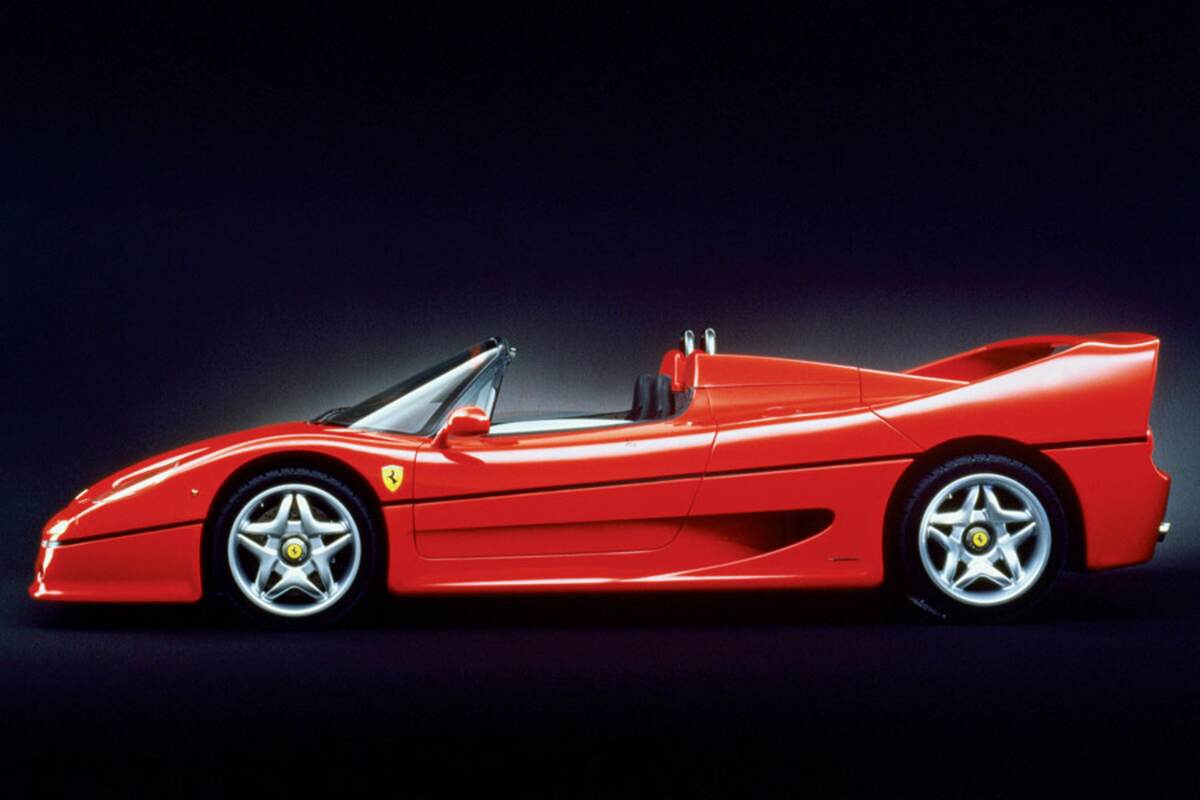 Twenty years ago, at the 1995 Geneva Auto Show, Ferrari unveiled the F50. As Maranello’s follow-up to the F40, the new supercar had some big shoes to fill—and it filled them to overflowing. Piero Ferrari envisioned a Formula 1 car for the road, and if there ever was such a machine it’s unquestionably this one.

The F50’s 4.7-liter 65° V12 was derived directly from the engine that powered the 1992 F92A; early tests of the road-going Tipo F130A powerplant utilized heads straight off the F1 car. The Grand Prix-based engine was smaller than Ferrari’s traditional V12s, which helped keep the F50’s wheelbase short, and featured such exotica as five valves per cylinder, titanium connecting rods, a dry-sump oil tank cast into the clutch housing, a then-stellar 11.3:1 compression ratio and 520 naturally aspirated horsepower at 8,500 rpm. A new, all-electronic instrument panel monitored the car’s vitals.

Similarly, the F50’s all-composite chassis and pushrod suspension (outfitted with automatically adjusting dampers for road use) were based on Ferrari’s 1990 Grand Prix car, the 641 F1. As in F1, the F50’s engine was a stressed member—i.e., it’s bolted directly to the chassis at one end and supports the rear suspension at the other—and the chassis itself has no top. (Owners desiring a closed car could, with tools, install a separate, supplied roof/rear deck assembly.) 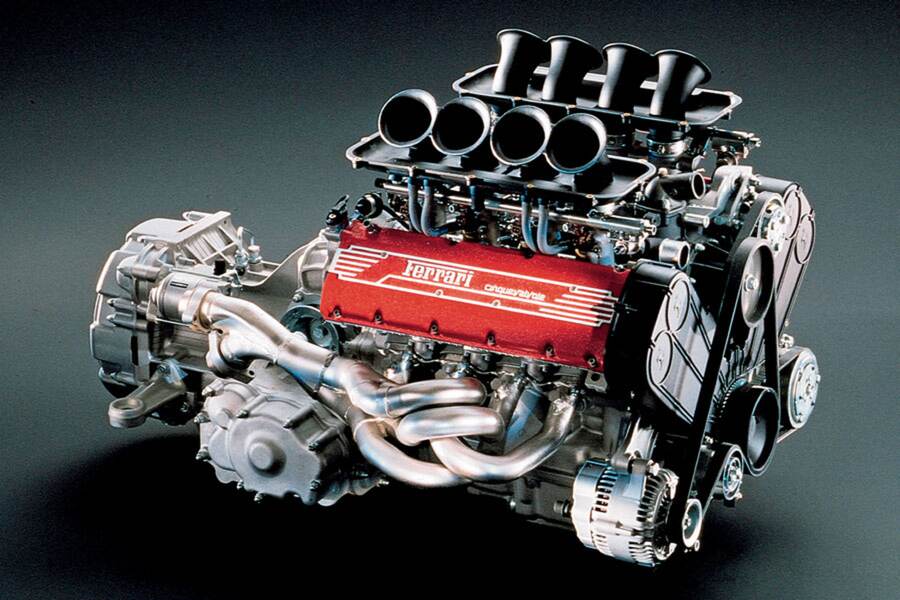 The F50 driving experience also bore many similarities to that of a Formula 1 car. The road car’s steering was unassisted, as were its non-ABS brakes. The only form of traction control was supplied by the driver’s right foot. Shifting was by stick and third pedal—although it had introduced paddleshifters to the F1 world in 1989, Ferrari wouldn’t debut a street version until 1998—while the direct-mounted engine continuously vibrated the car’s occupants.

Although Ferrari built only 349 F50s, company officials were concerned that not all of the roughly $500,000 machines would sell in the tough economic climate of the mid 1990s. They needn’t have worried: Demand was so great that, in an attempt to prevent the rampant speculation which had occurred with the F40, the hand-picked recipients were only allowed to lease their car. The terms were impressive—roughly $250,000 down, $5,000-plus per month for two years and a final payment of $150,000 before the title was handed over—but, then, so was the F50. 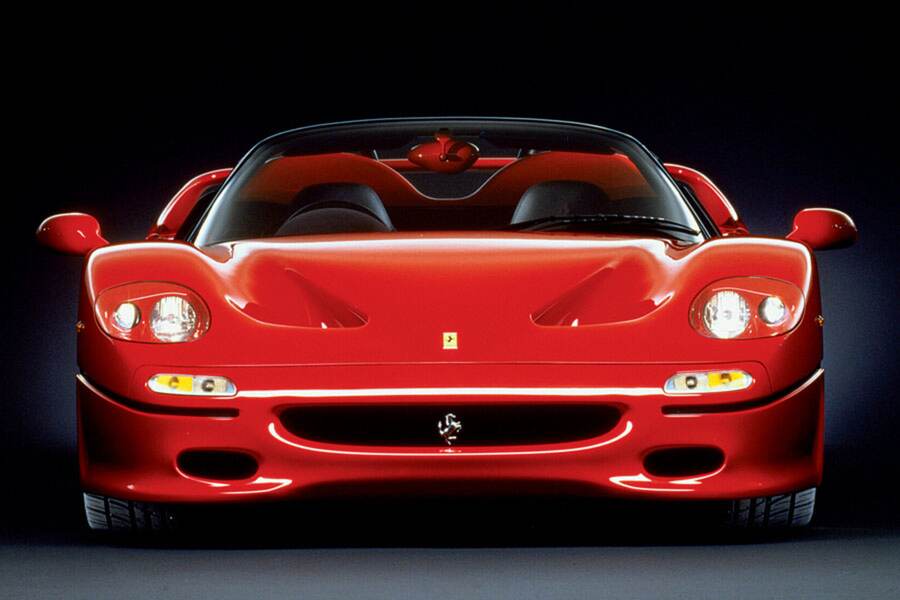 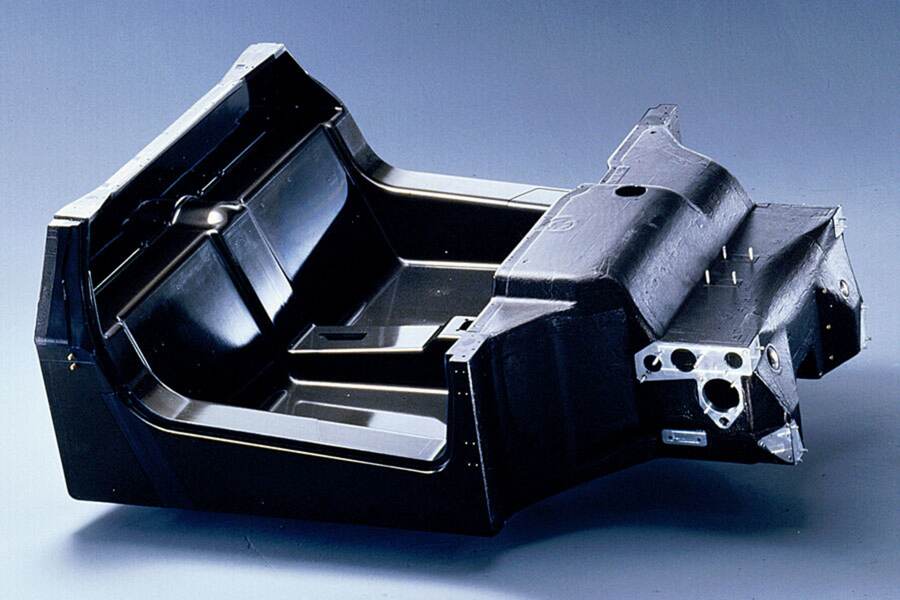 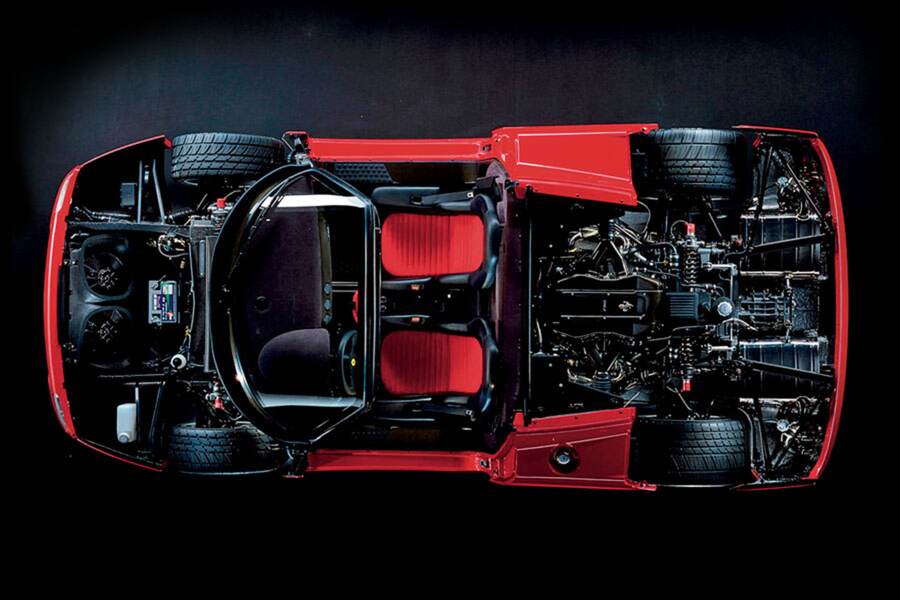 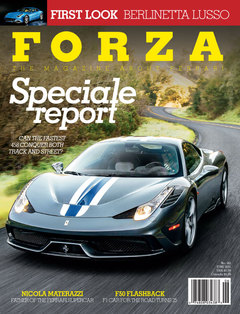