The Portofino begat the Roma. Now the Roma gives back. 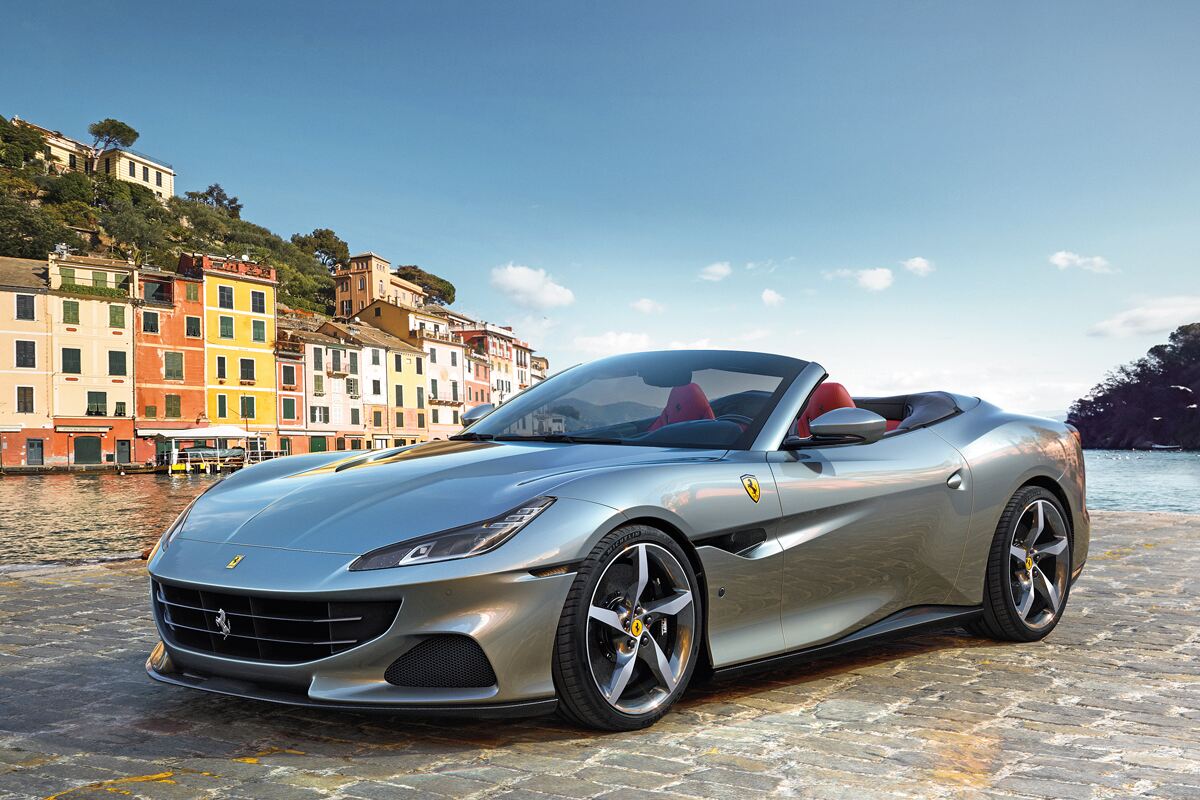 Just a few weeks after we drove the Portofino-based Roma, Ferrari introduced the updated, mid-life-refreshed, Roma-enhanced Portofino M. We had expected such a logical technology transfer to occur at some point, if not so quickly.

So what makes a Portofino M (for Modificata, the same moniker applied to the updated F512 M and 456M in the 1990s and the 575M in the 2000s)? Visually, the differences are limited to revised front and rear fascias—the former now features an air vent in front of the wheel arch that matches the existing vent behind it—and a new wheel design.

The big changes reside underneath the Portofino M’s aluminum skin, where Ferrari has fitted the Roma’s more powerful 3.9-liter twin-turbo V8 engine (620 hp versus the original’s 600), louder exhaust system, and 8-speed dual-clutch transmission (itself inherited from the SF90 Stradale). Also transferred from the Roma are a pair of high-performance driving aids, Ferrari Dynamic Enhancer and Side Slip Control, a stiffer, shorter-travel brake pedal, and a five-position manettino with Race mode. 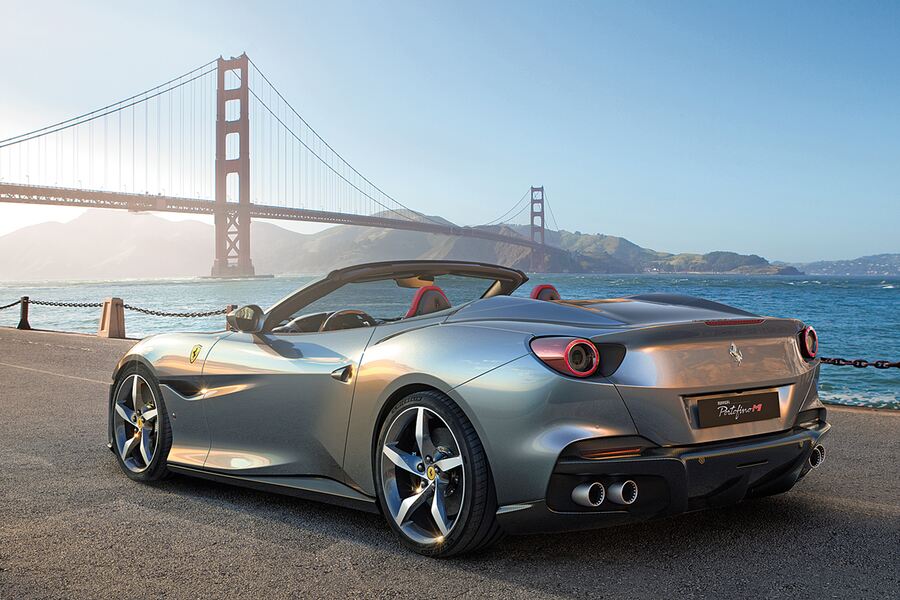 The hardtop convertible remains otherwise unchanged (it doesn’t receive the Roma’s reworked chassis, for example), and that’s fine with us. We were already big fans of the original, and we’ll never say no to more power and sportier handling. Expect U.S. deliveries of the Portofino M to begin in summer 2021. 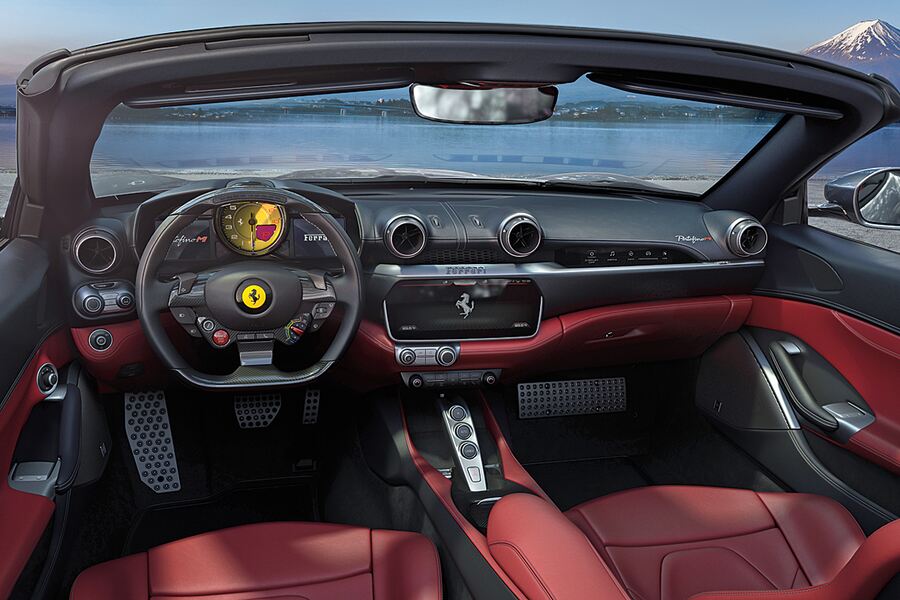 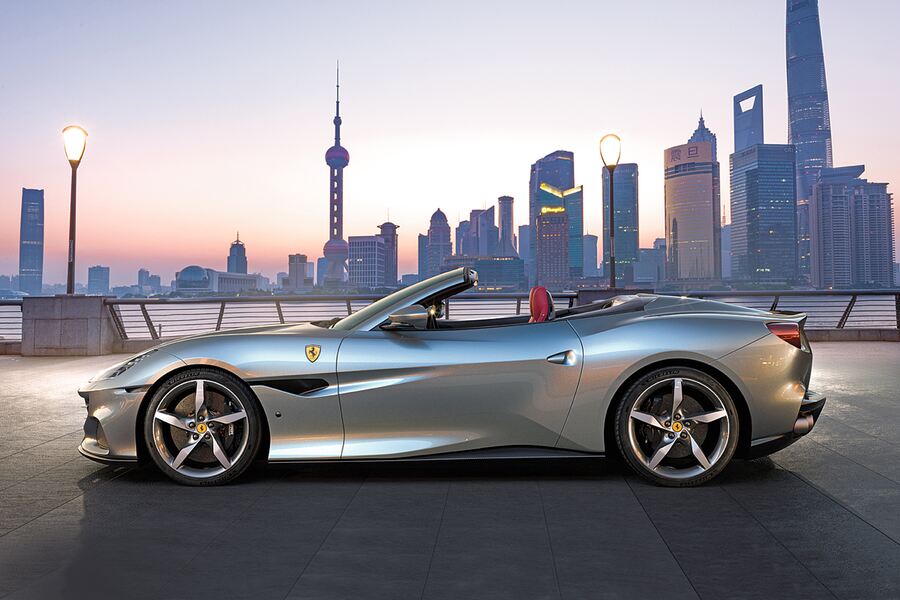 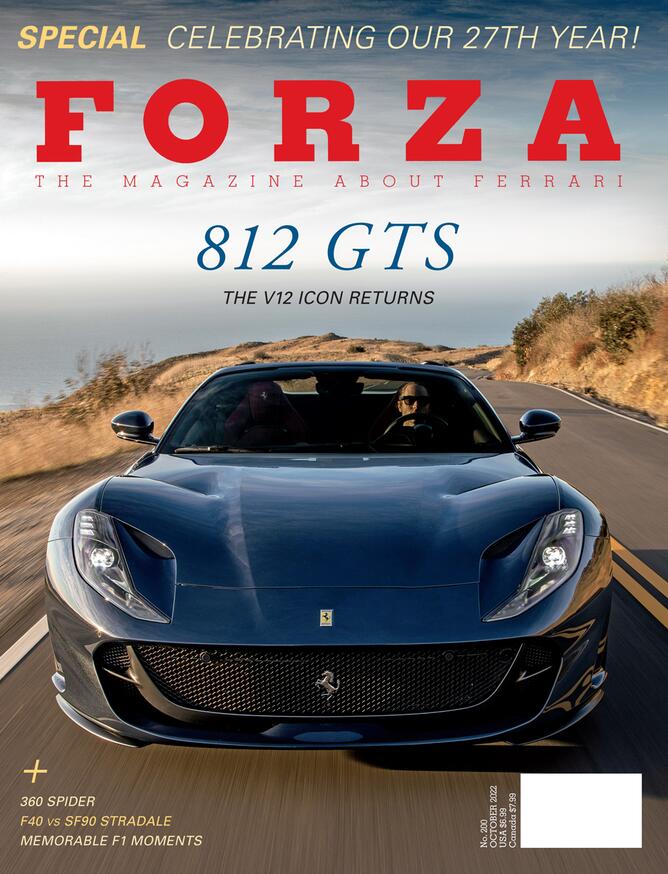