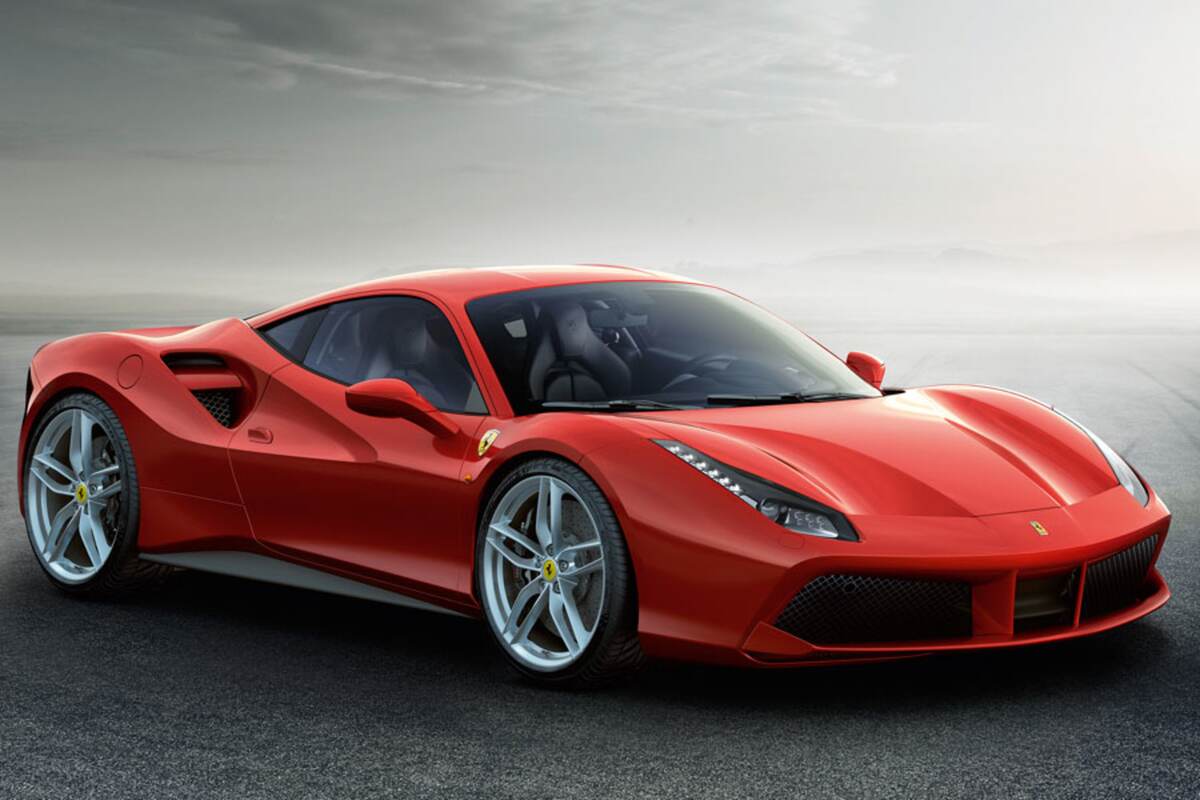 Ferrari has finally unveiled the replacement for the 458—and it’s, well, stunning. A LaFerrari-inspired nose, 308-esque side scallops and 458 Speciale-style rear end seriously pump up the aggressiveness of Maranello’s V8 sports car. Of course, that form is functional: The 488 produces 50 percent more downforce than the Italia.

Inside, the 488 features even more 458 DNA than on the outside. Visible changes are subtle; the most obvious is the adoption of the California T’s slim bridge on the center console. 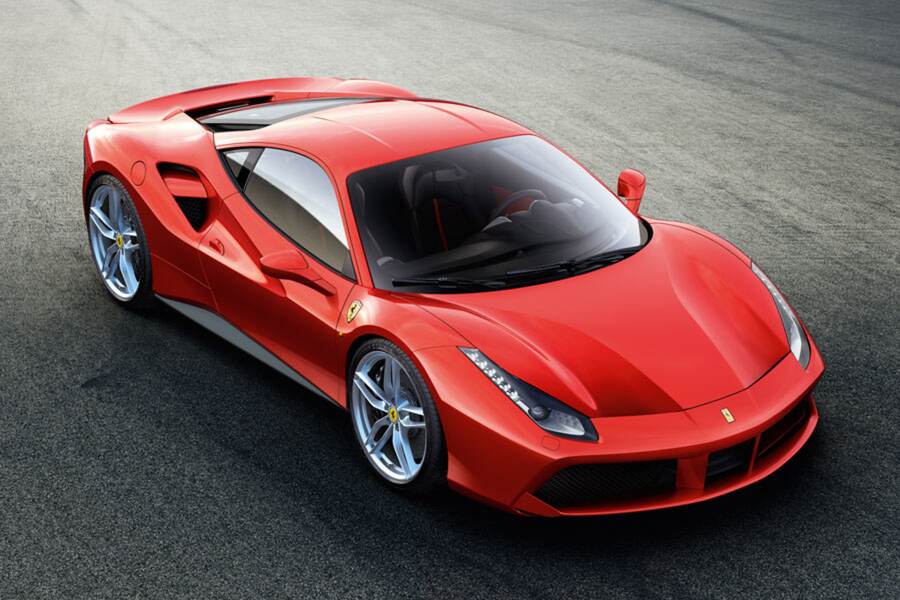 The 488 GTB will debut at the Geneva Auto Show in March. 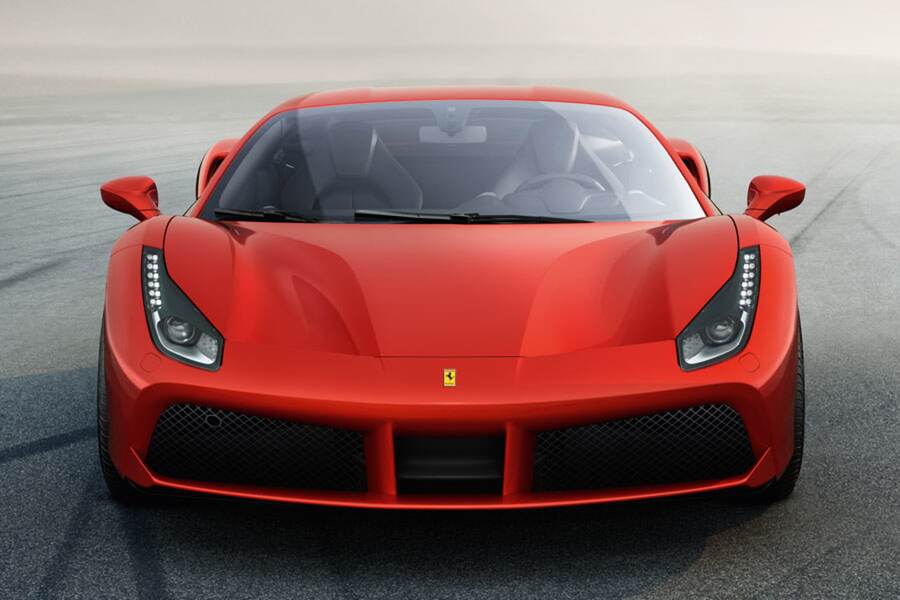 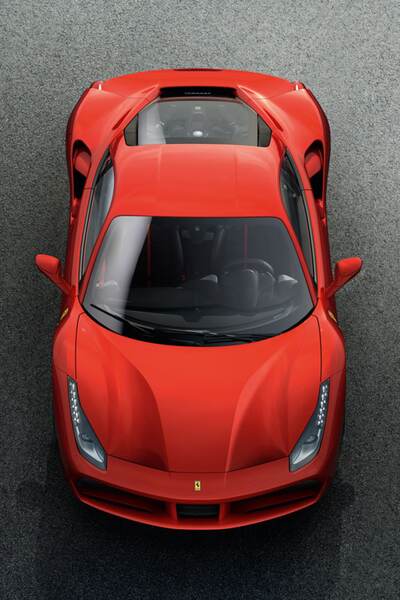 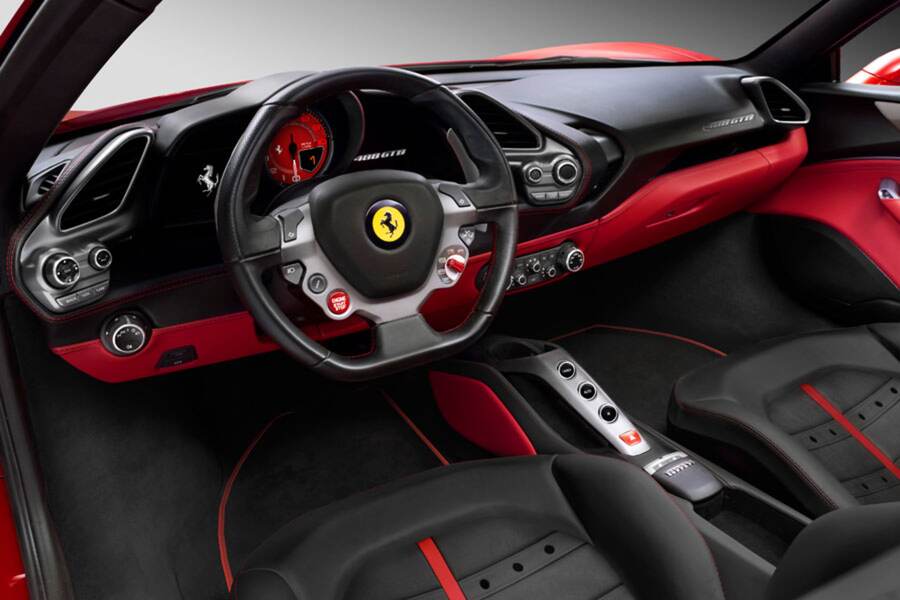 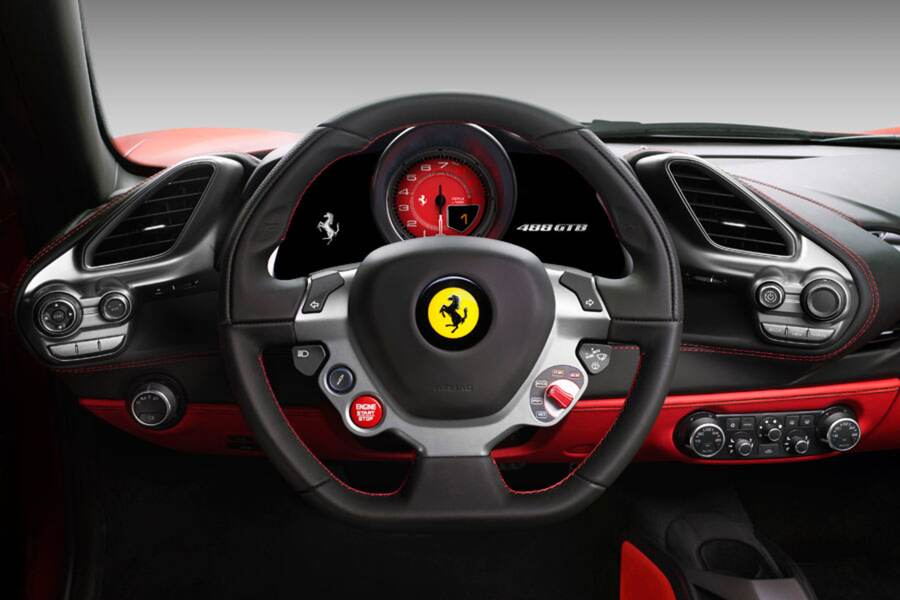 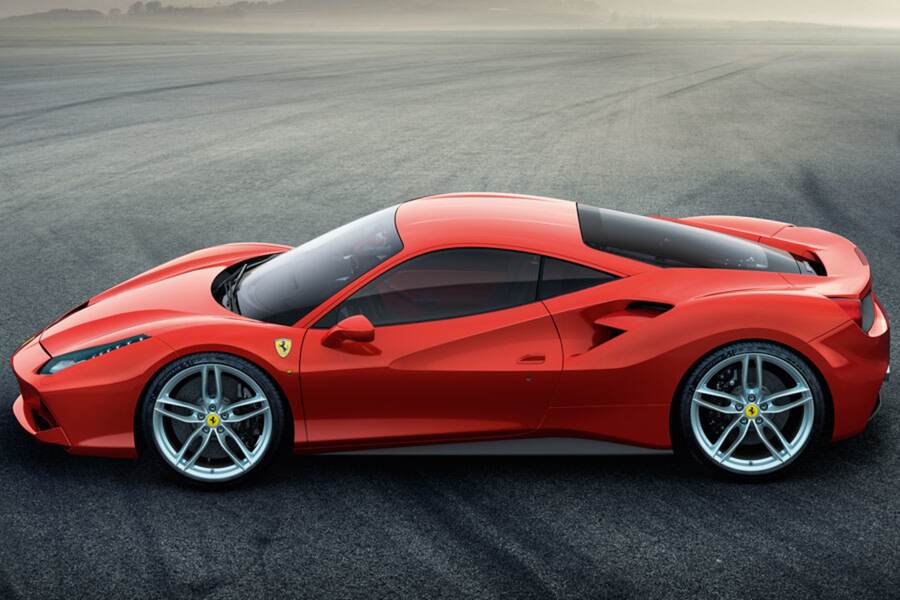 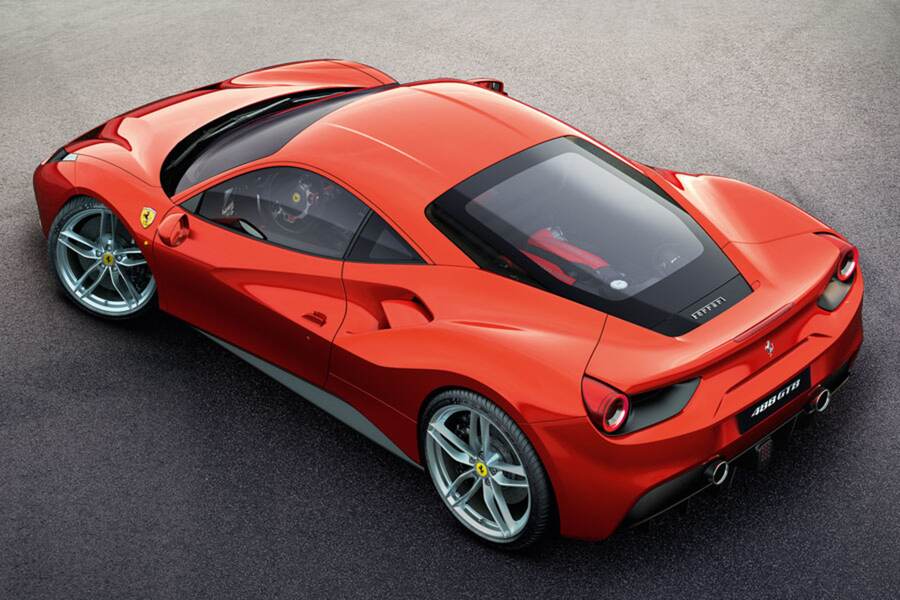 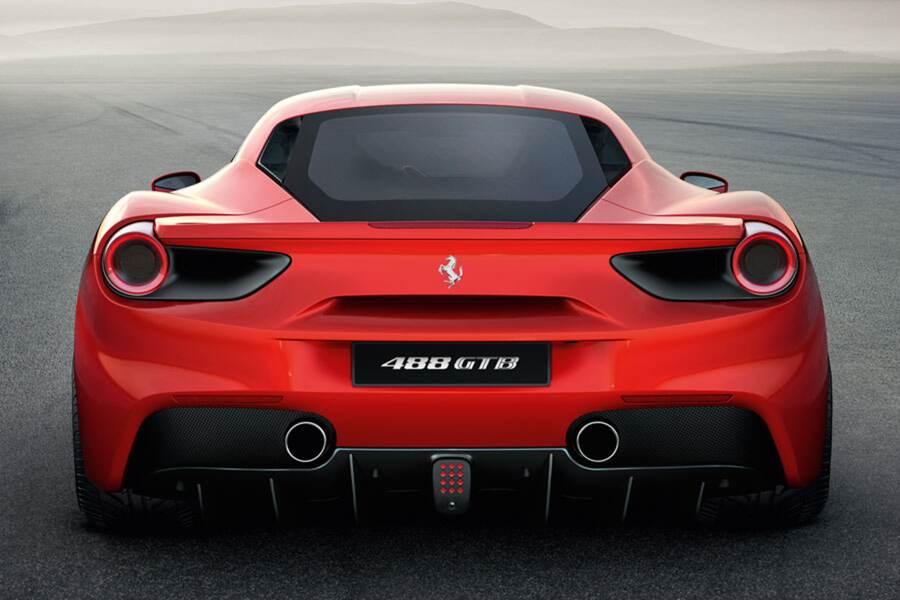 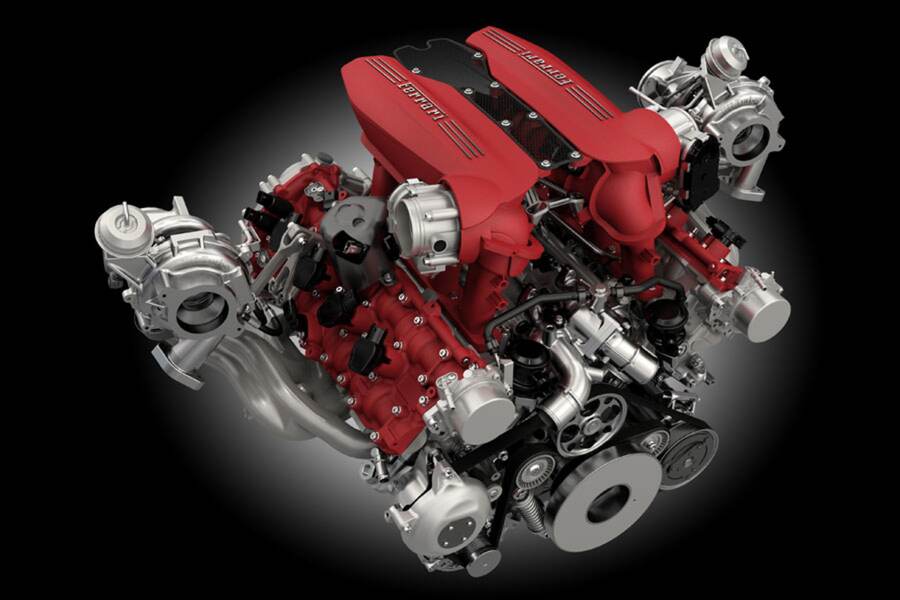