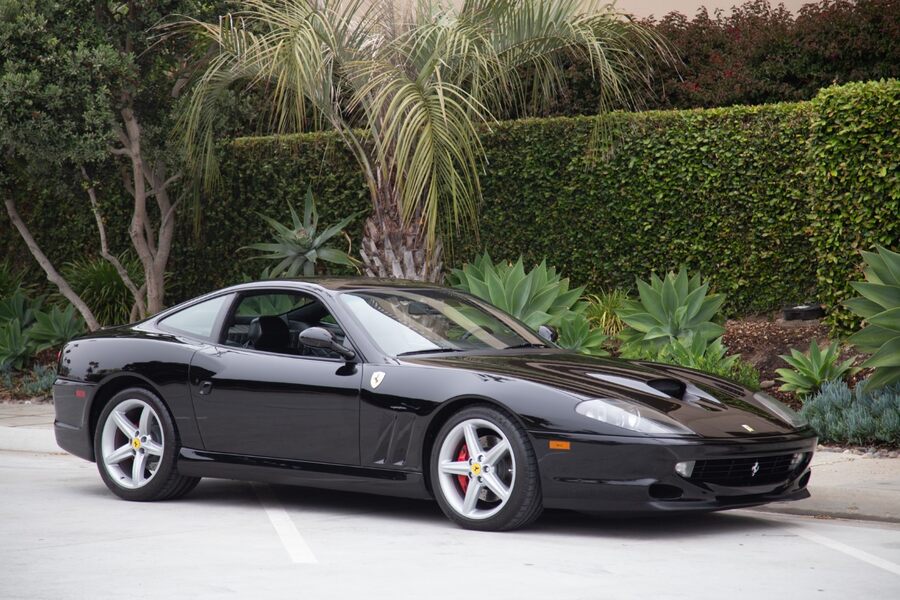 History: When the 550 Maranello was introduced in 1996, it was the first front engine V-12 Ferrari since the 365 GTB4 of 1973. The 5.5-Liter V-12 produced 485hp, which was mated to a 6-speed manual transmission. Automotive reviews at the time described it as the “greatest driver’s car” and “there has never been a supercar that is so exploitable and rounded in its abilities”. Only 3,083 were produced.

Ownership: This car was sold new at Ferrari of San Francisco on March 25, 2000. The clean CarFax shows ownership and miles.

Service: A major service was performed by Continental Autosports in Chicago on January 30, 2020 with 25,449 miles, just 111 miles ago. It has Michelin Pilot Sport tires, and it just underwent a full detail.

Of Note: Has all books, owner’s manual, pouch, and tool kit. An absolutely beautiful example. 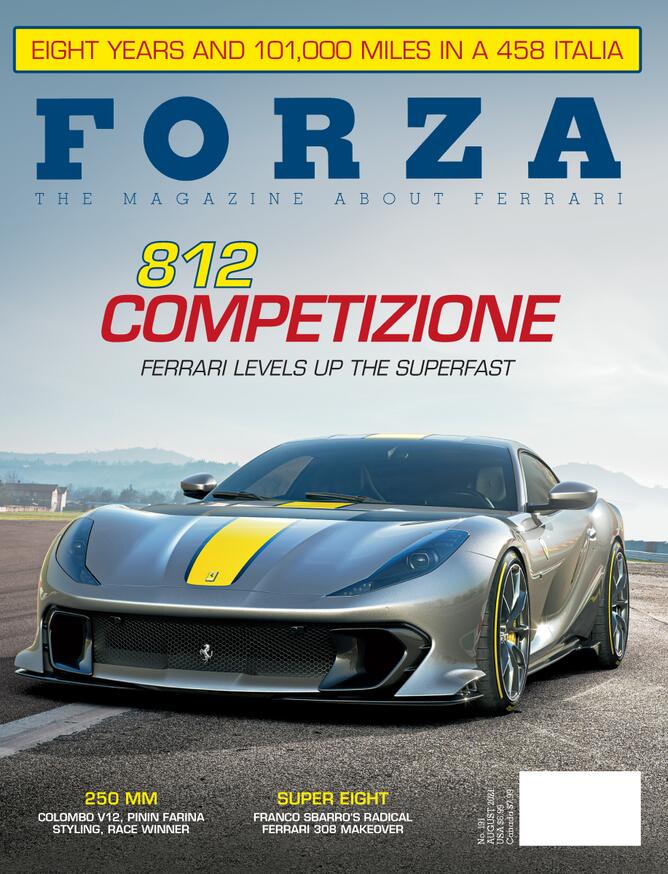