Ferrari 355 s/n 99263 was originally purchased new in France as a road-going 355 Berlinetta. It was then prepared to GT2 competition level by well-known Ferrari agent Auvergne Moteurs of Clermont Ferrand France with support from Ferrari France. It has the Challenge car’s modifications combined with extra upgrades to the engine, engine management system, clutch, differential, suspension, wheels, brakes, fire suppression system, air jacks, lightweight body panels and stripped interior. It has documented competition history in the BPR racing series (European GT) which featured distances of 2, 6, 12 and 24 hours. The car went through qualification for both the 1995 and 1996 24h of Le Mans with support from Ferrari France, but missed the field cut. Competition history spans March 1995-Oct 1996 including Paul Ricard, Monza, Jarama, Paris, Silverstone, Nogaro, Nurburgring and Anderstorp.

This particular 355 started as a road-going Berlinetta and was significantly modified from original to GT2 spec. The factory engine management system was upgraded with a system from Sodemo, Renault’s current F1 supplier. It has an AP racing clutch with lightened flywheel. The intake has been modified, factory headers fitted to open exhaust, Alcon racing brake system with Porterfield rotors. Koni shocks. Set-up for long-distance racing, the stock 5-bolt axles have been replaced with Alcon center-locks on new carriers with massive bearings. All side body panels, doors, bumpers and front hood are composite with aircraft clip mounts for fast removal and replacement. The roof, windshield, engine decklid and rear grill remain factory stock. It has a built-in air-jack system and comes with a large collection of spare wheels, rotors, pads and other parts.

This is a rare and extreme example of how a competition Ferrari feels and drives before anti-lock brakes, traction control, dynamic suspension and paddle shifts were common in customer cars. This raw 355 roars to life with the same wrrrapp-wrrrapp of the F1 paddock. Fuel injection throttle bodies are directly controlled by cable to the accelerator pedal; no computer interpretation or lag. It takes a stall or two before you adjust to the grab of a racing clutch, but when you feel how it snaps you forward on each upshift, you understand why it’s a skill worth learning. Steering is surprisingly easy despite no assist, massive manual Alcon brakes have huge stopping power, but take a good amount of leg strength. It has a gated shift for purist Ferrari pilots.

The current owner purchased it from Auto-Salon Singen Germany and imported it to Los Angeles in May 2000. It was mechanically reconditioned and campaigned in its European BPR race livery in Southern California club events from September 2000 until March 2003. Then it went through a complete body-off restoration until October 2005. It included new composite panels painted the same searing red as seen on Ferrari’s 2004 F1 cars. A racing fuel cell was located in front, the roll cage was reinforced and the full chassis powder-coated dark gray, new ground effects panels installed and a new rear wing was fitted. Between 2005 and October 2015, it was driven only 8 times at California track outings in private car-club events. Since October 2015, it’s been sitting motionless in an enclosed garage, connected to a battery tender and up on stands. A new set of Michelin race slicks were installed 2018. This is not a concourse show car; overall paint in good condition, but front clip has chipping typical of high speed runs on the race track. There are some scuffs, small scratches and two small holes in the seats. I’m slowing down so it’s become way too fast for me; it’s time for a new owner to enjoy.

It will be maintained, all fluids changed and properly brought back to life before delivery to the new owner. 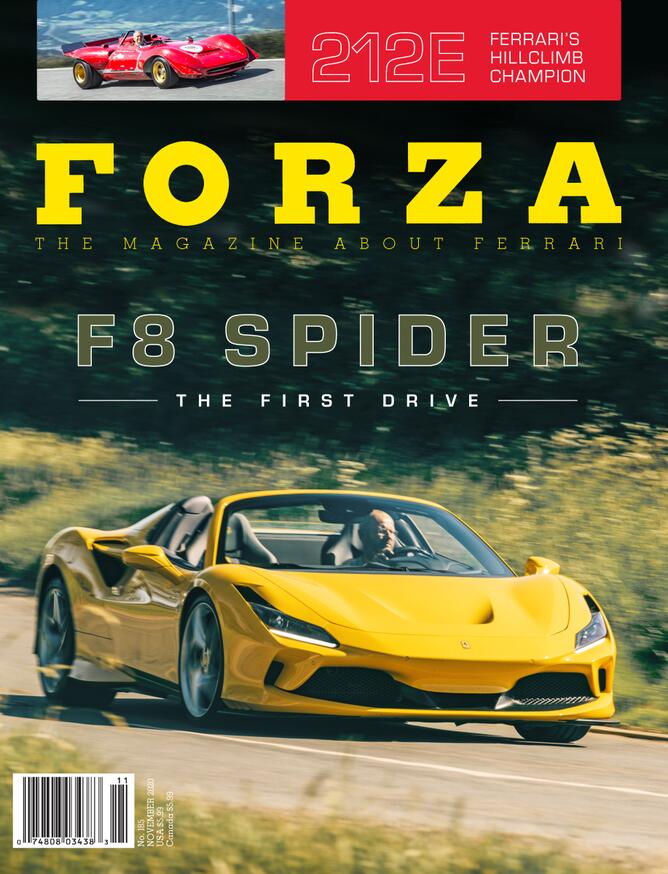